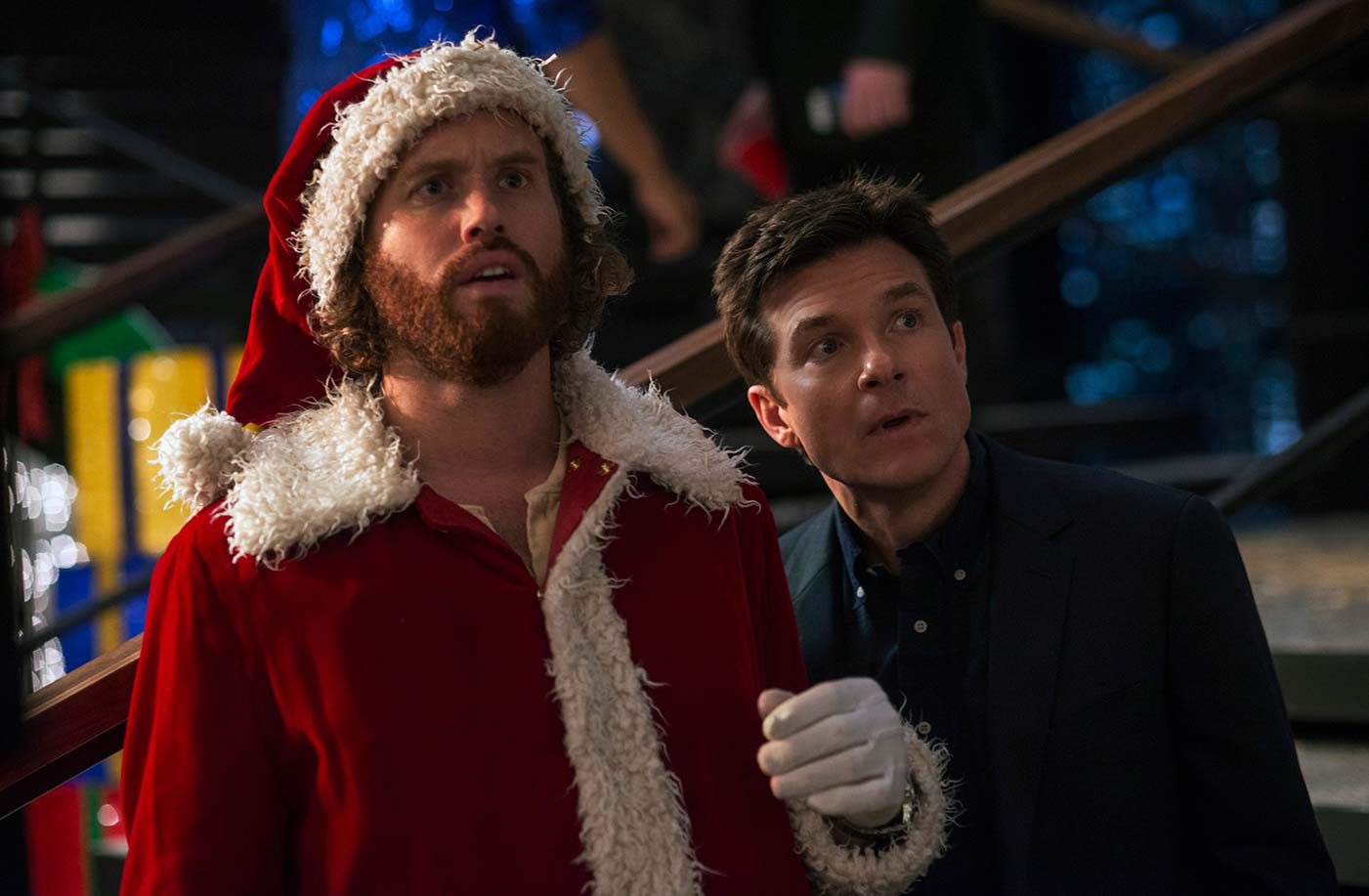 Big JACK frequently with issues that relate to aspects of the new year's event. We decided to put together some of the most common questions and answers. Read it.

When to conduct a corporate party before or after the new year?

For many the answer is obvious: often companies spend corporate new year in December (and some-and in November). But in recent decades there has been a different trend- celebrate the holiday in January, after the Christmas holidays. We suggest that you make at this time.

The first is the preparation time. Its much more in January, despite a long weekend. In the December vanity reigns, both on the job and on the personal front. In the company need to prepare an annual report, to keep the corporate balance sheet, outline goals for next year, "clean up tails that have accumulated since January. Home-buygifts to children, friends, decorate apartment, pick a festive menu. Desires and, most importantly, the force for training and participation in the Committee is simply not enough. Neither the organizers nor the guests.

The second factor is the risk. In December, increased traffic and frequent traffic jams, due to which the scene can not catch the leader or key artist. Many contractors have a tight schedule, which occur the lining. Choose premises accounted for a couple of months before the expected date, and during this time the plans can change.

Finally, the third factor is price. The cost of renting a Hall and contractors increases at times. The concept of "new year" CHES is known even to those who are far from event industry: one January many artists earn as much as prior to that earned during the year. Demand increases prices in 2-3 times. In January, rested and "hungry" for vacation artists would agree to come to you in a relativelylittle money. Prices will drop at least 1.5 times.

At the low prices you can expect not only in January, but in November. So you also will save and create a positive holiday mood.

What day to hold a corporate event?

If you decide to organize a holiday in December or November, determine the day of the week. We suggest that you choose a Friday. This is the golden mean between normal; days and weekends. In Friday in restaurants and cafes, rent is cheaper than at the weekend, and contractors can save you. On weekdays, when prices fall further, to hold corporate: next working day will be lost, and the mood is not that. After the holiday your employees need a good night's sleep and rest.

Date of the special role does not play, but it is not necessary to identify the feast at the end of December: perhaps it was the last two-three days before the new year will be the most intense.

What format to choose-banquet or buffet table?

Previously, the most popular was the banquet seating. Banquet creates a solemn atmosphere: the shots remain rich, luxuriously decorated table and beautifully nurseries. Furshetnuju "seated" used more often. Strictly speaking, nobody rozsadzhuye: indoor set table with snacks and drinks that can come at any time. Guests themselves stand, dance, relax on the chairs or sofas.

The popularity of the buffet is justified. Firstly, when a format people start actively communicate with each other. On the feast of the circle of contacts is limited by the neighbours is a 5-8 man who sit beside and opposite. Go out and try to make conversation with a guest sitting at the other end of the Hall, not very convenient. The cocktail can be approached by anyone. This format is useful in human: employees from different departments are acquainted with each other, establish friendships or friendship relationships. For the sake of it torporativy and justification.

Secondly, buffet is cheaper in one and a half-two times. You do not need to order hot and second: enough salads, appetizers, fruit. Yes and don't need too much space. In the same room at a banquet, you can invite up to 100 people, and the stand-up-150. This means that the choice of available sites will be much more.

Do I need to call a famous person as a lead?

It all depends on your budget. Services known leading cost much more expensive. The difference in price is in tens times. So, for one, takes Urgant about 2 000 000 rubles, others-from 500 000.

Ordinary lead (for example, a team member of KVN) will cost you from 80 to 200 thousand rubles. Prices vary by an order of magnitude.

In favor of lesser-known leading says and what they work better, faster, find a way out of the situation if something unplanned had happened. Large copperapersony lead worked holidays. Them more difficult to improvise.

The option, again, two. The first is "bread and circuses": seated or standing talking to each other, and on the stage artists. It's convenient: just need to select contractors and agree on priority.

The second option- program, involving employees. We welcome this format exactly. You can collect musical group of the workers pick up their "singer" or "magician", organize your "Moment of glory" or "voice". For his fellow guests will be fun to watch, and budget activities will be reduced at times.