In "Europlan" for many years stored energy source that must be recharged once a year: then all employees with new forces will make their customers happier and successful. Task teams-charge the battery, which will launch the "heart" of the city, distributes energy in all its streets and buildings!

The team has consistently moved between them, earning the particles energy for charging common batteries. In order to charge became complete, parties need to fulfil common dance-and then the letters EUROPLAN catches fire! 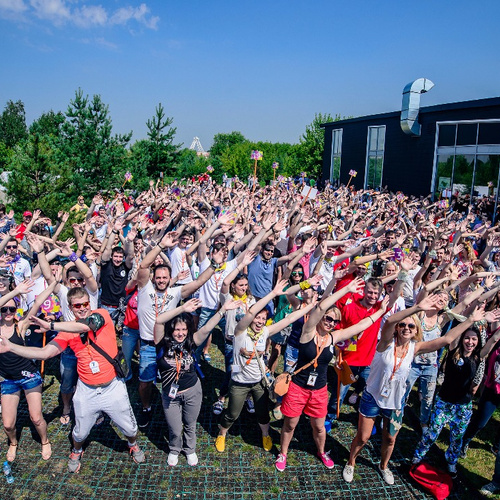 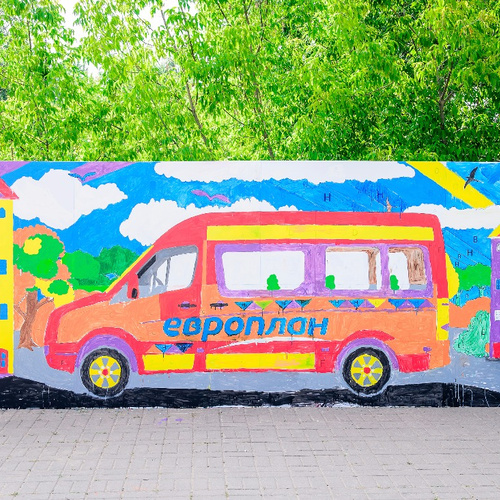 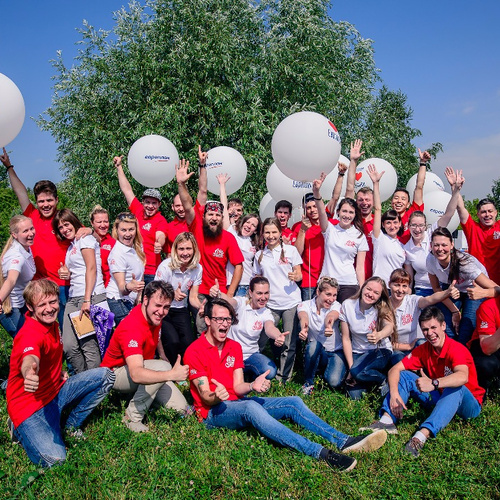 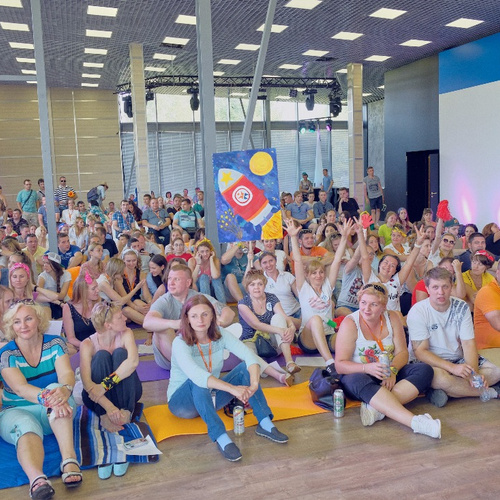 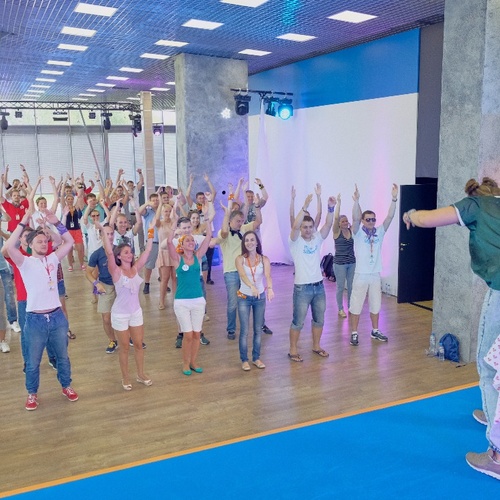 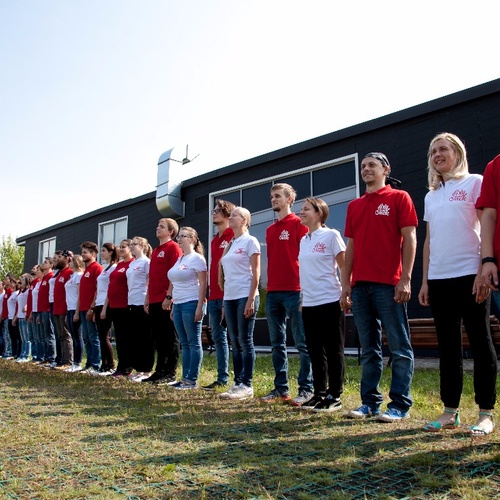 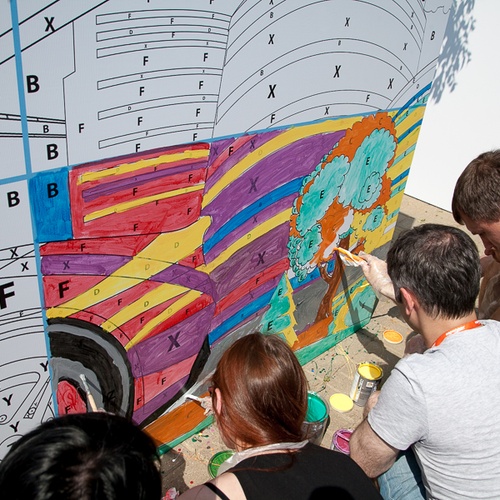 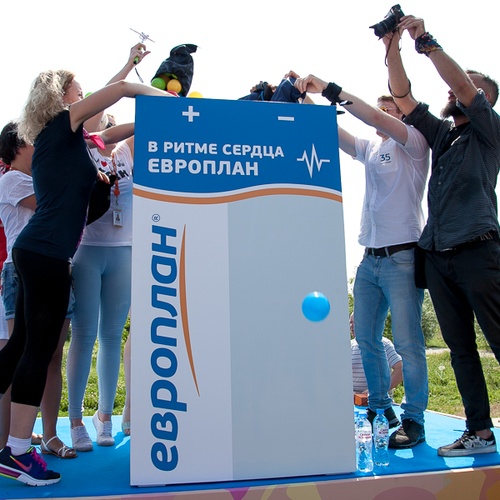 Creative teambuilding for top managers of the Bank
Learn more 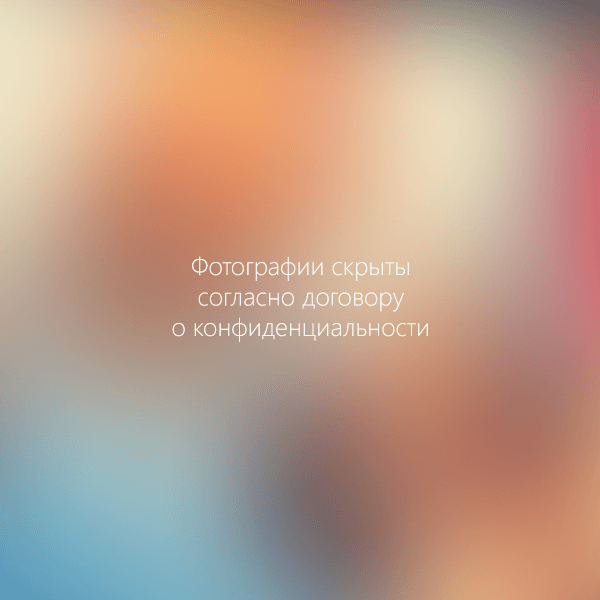