Pushkin Ball. Travel is always associated with the airport, so we invited sheremetyevo airport staff to make a unique journey - in the era of Alexander Pushkin! Our choice fell to this era, as from 2019 the airport began to bear its name. The New Year's event contained the historical epoch and the creative genius of the great poet.

The hall of celebration was stylistically decorated according to the era, at the entrance guests were greeted by hostesses in historical costumes, on the perimeter were Christmas trees with handmade jewelry with stylized airport logos. Sheremetyevo employees could take memorable photos in an interactive photo zone with the heroes of the era, against the background of the airport.  To create a fantasy atmosphere, we organized an unusual molecular bar with a theatrical show. On the site of the work of Flipbuk studio, which of 72 photos could create a full-fledged mini-film! ! In the 19th century it was fashionable to order his portraits from the cartoonist, so we decided to invite him to our holiday. We managed to combine the historical concept with the advanced technologies of Sheremetyevo Airport in this event! 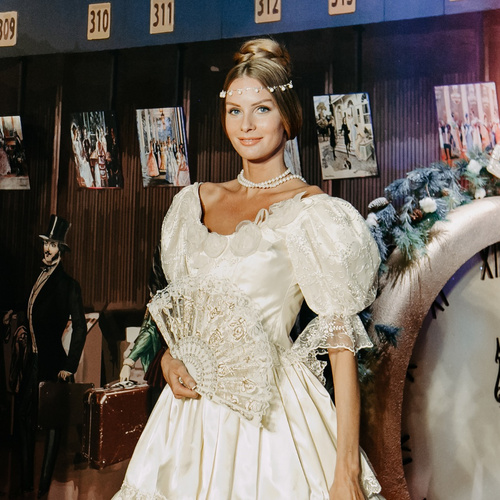 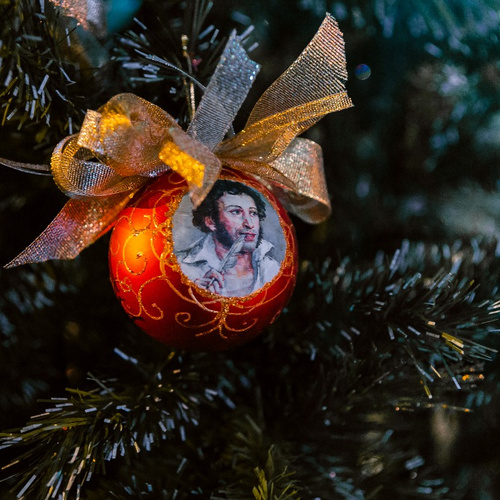 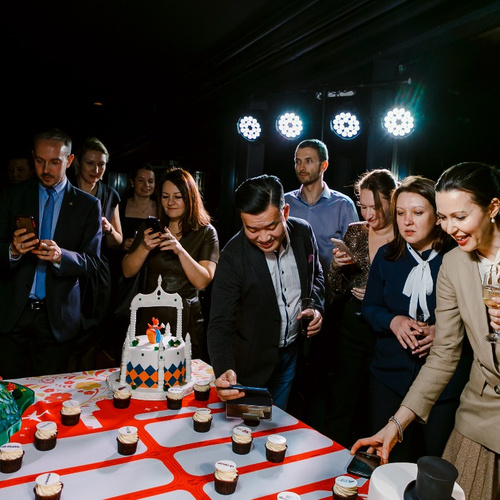 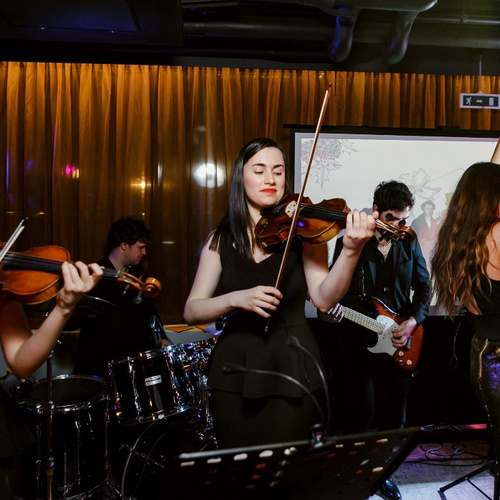 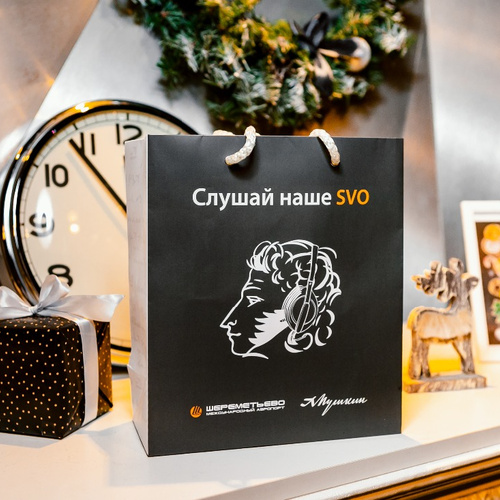 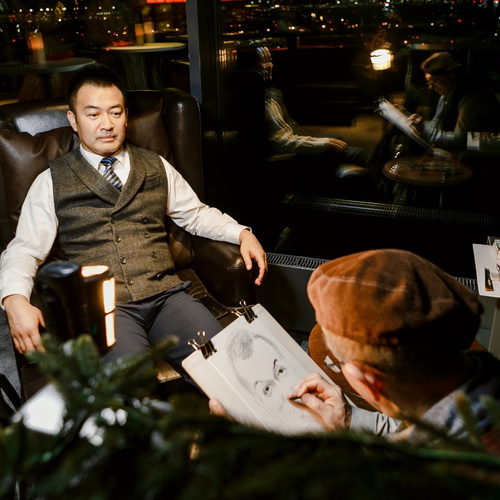 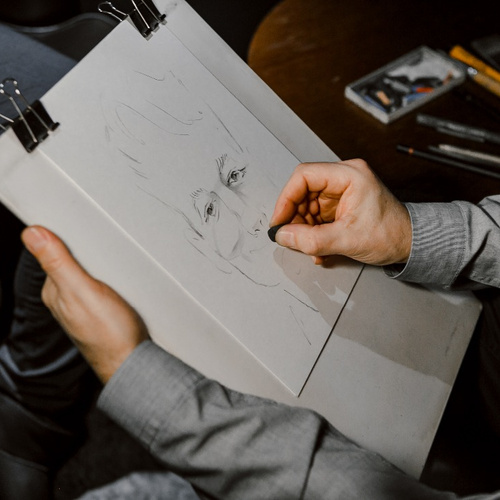 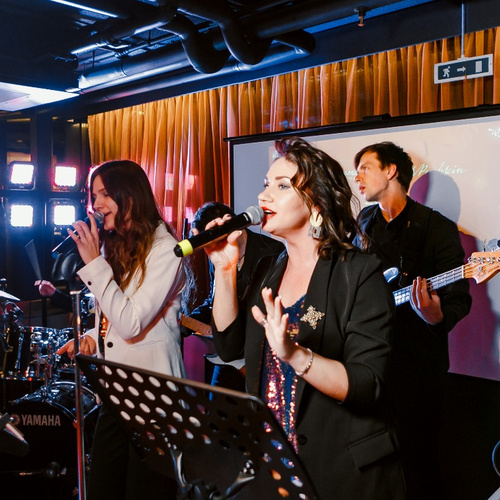 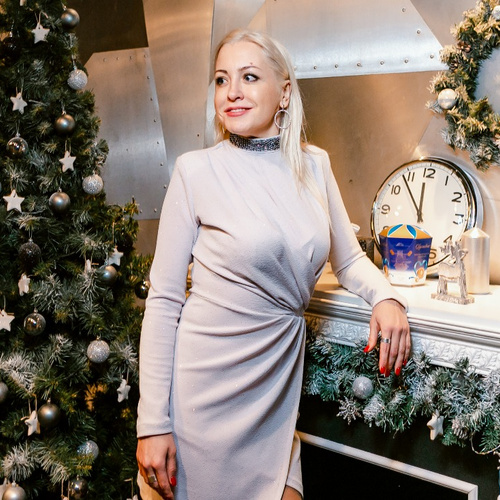 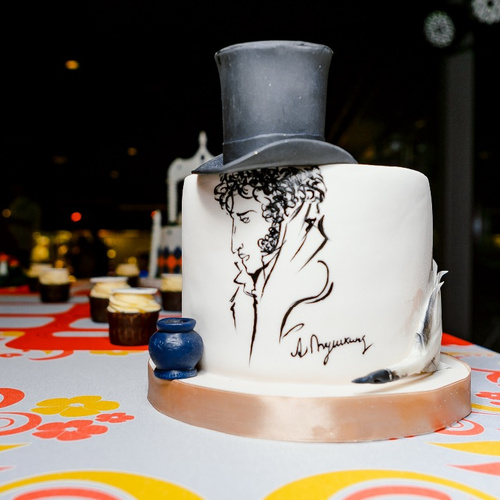 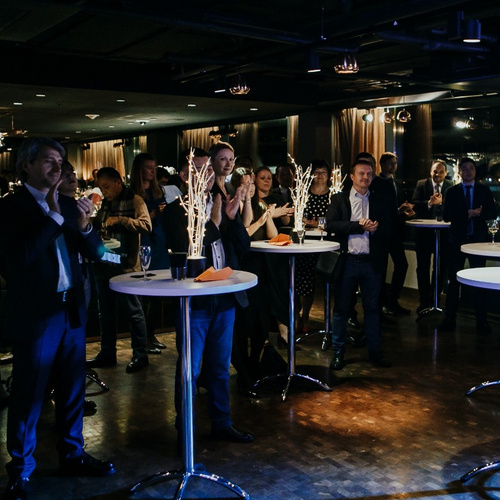 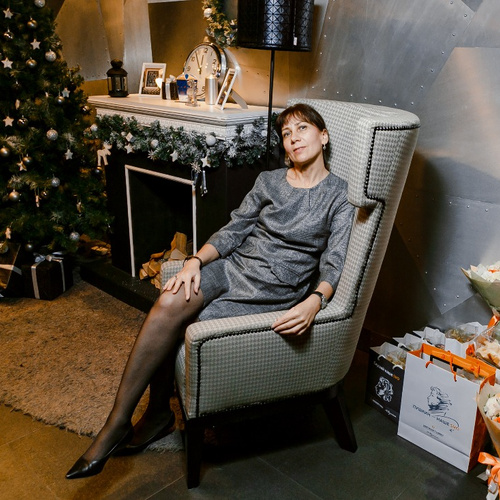 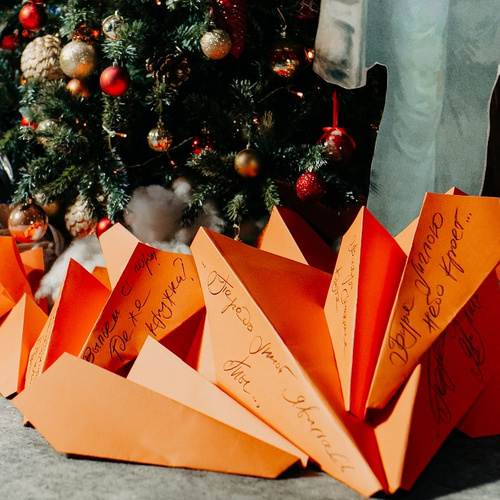 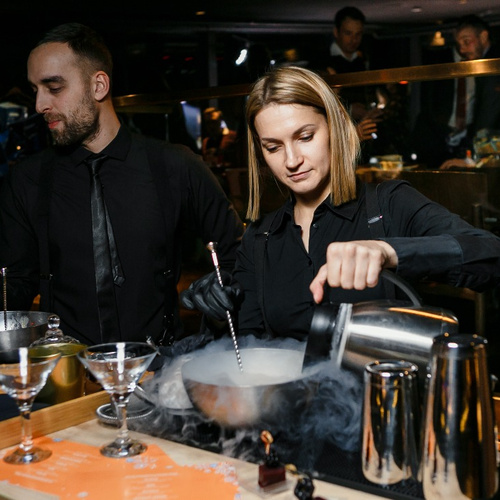 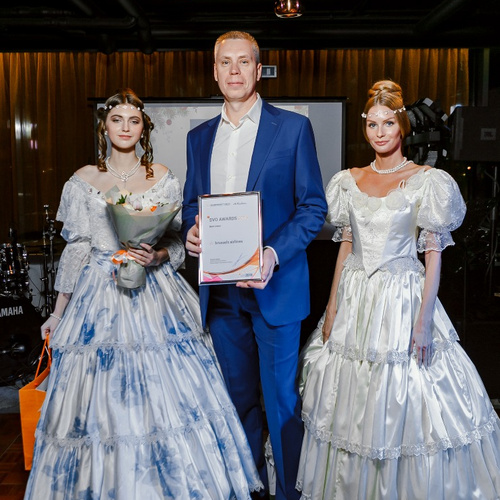 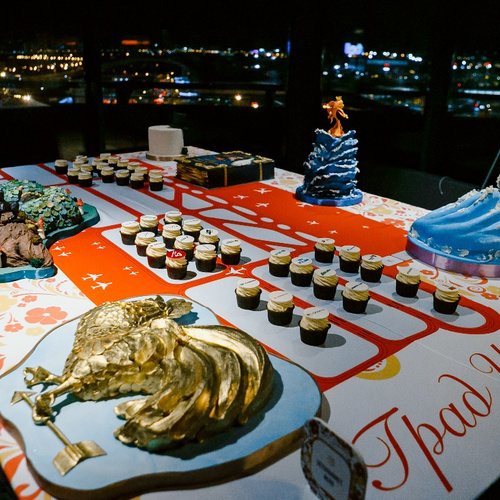 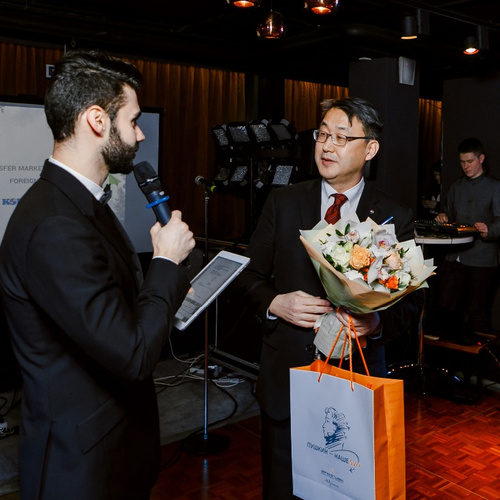 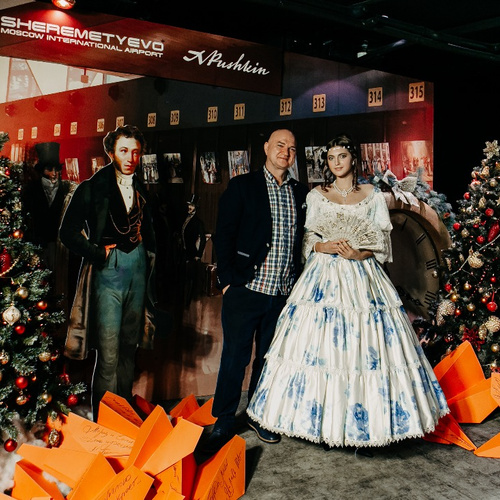 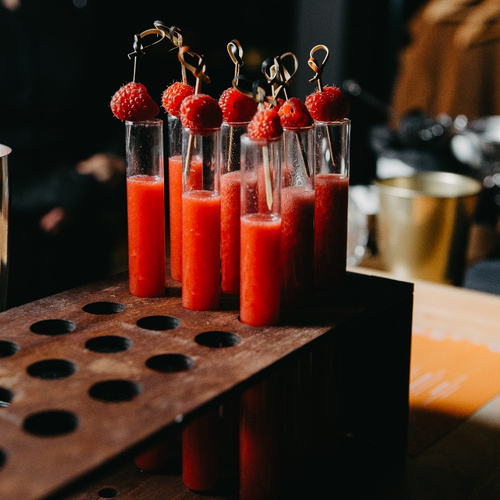 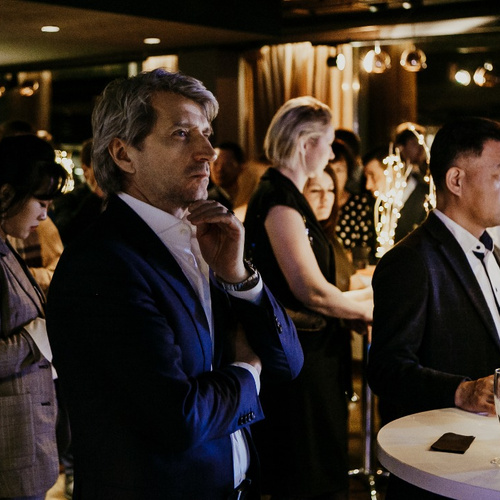