Anniversary of the company 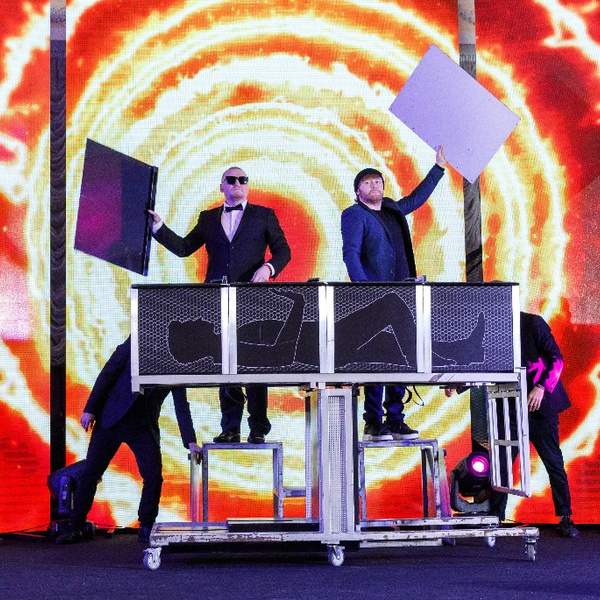 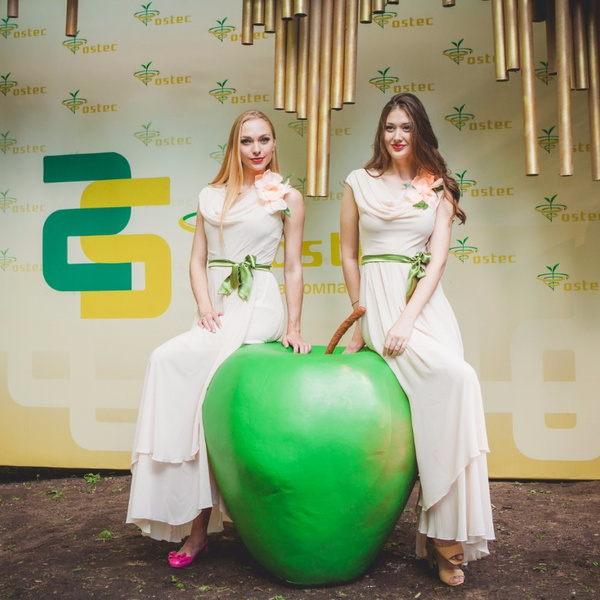 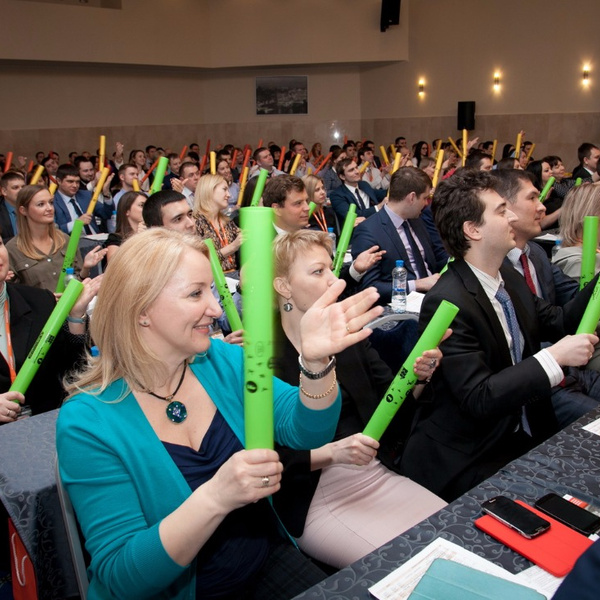 Birthday of the company, as well as the new year, is more than just another holiday and occasion for fun. In the course of the event may be as funny contests and bonuses for staff, but this is only the tip of the iceberg. First of all, the anniversary of the enterprise is able to accomplish a complex task, with a different focus.

The level of the holding firm's anniversary, like any other event, is an indicator of the success of the organization. Employees will have a huge incentive to work for the benefit of the company, when once again satisfied: they are part of an ambitious business mechanism. That is why a sharp detail scenario for the anniversary of the enterprise is the fundamental factor of success.

Global challenges like attracting potential customers, you can also decide, based on the anniversary of the firm. For example, on the occasion of the Jubilee you can arrange promotional activities directed towards both customers of competitors, and the recently opened businesses and new markets.

To maintain strong relations with its old suppliers and partners representatives of companies-partners are attached to the congratulations on the anniversary, and they themselves are awarded prizes and souvenirs.

In addition, the company's birthday is the perfect occasion to bring together the staff of the Central Office and branches. This move demonstrates the importance of each individual Member of the band, shows care businesses of its employees and brings people together, workers in your organization.

Event-agency BIG JACK has a good track record of celebrations on the occasion of the birthday of the company. In this list, for example, the 10-year anniversary of Reso-leasing ". Its activities cover most of the country, so our task was to introduce staff from 30 different regions and involve maximumall the participants in the activity. BIG JACK fittingly held the event, perevoplotiv employees for several hours in the Indians. Made a real Wigwam, and other artifacts from the Museum of the nomadic culture and the celebration helped singing and dancing Indians.

At the disposal of the event agency there are also other formats the Organization date of founding of the company. Employees of BIG JACK will acquaint you with all the suggestions and help you decide on the correct option. You also have the opportunity to develop your own scenario of anniversary of the firm, and event-agency will make it in life. Big JACK will be heard all your wishes-and birthday of the company will be held on "cheers."