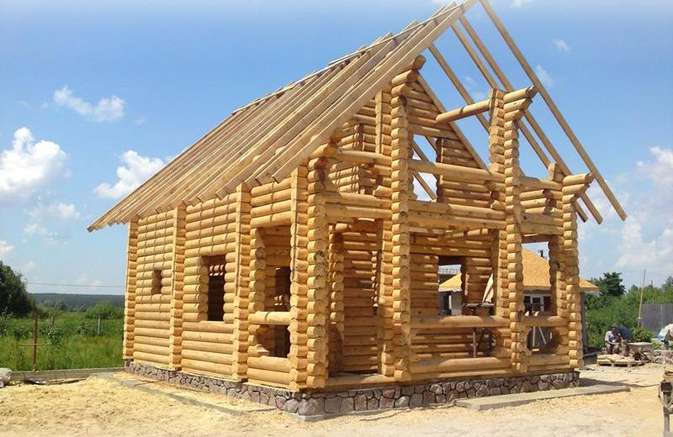 Builder's day traditionally is celebrated on the second Sunday of August. Decree establishing the holiday was signed by the Government of the USSR September 6, 1955 year. And the following year, the builders of the Soviet Union with a noted holiday. In Moscow to this date they commissioning Luzhniki stadium.
In the middle of the 50-IES of the 20 century, the country has actively restored war destroyed economy. Required a lot of new objects created homes and hospitals, factories and hydroelectric power plants, roads and railways. In those years, the builders were the most important and the right people in the country.

In the Friday preceding the landmark date of celebrations are held. The best workers handed Awards-excelled waiting for leadership from the city, the rest of the staff delight and award diplomas. The holiday invite veterans of the construction industry and giving them gifts.
And after the official part of most organizations start time. How can anyone walk someone discreetly at the Office, and celebrating someone the whole company is nominated in the café or goes outside the city.

Builder's day celebrates all those who in one way or another, relates to the design, construction or repair of any object-engineers, estimators, engineering supervision staff, electricians, masons, and many others. 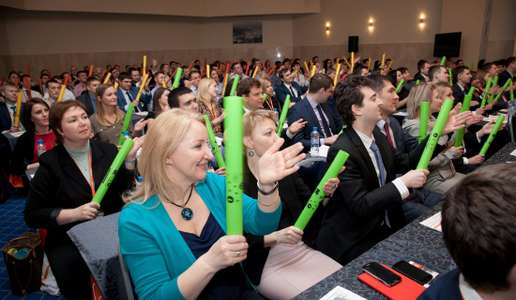 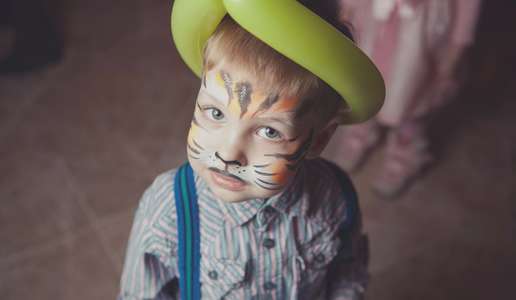 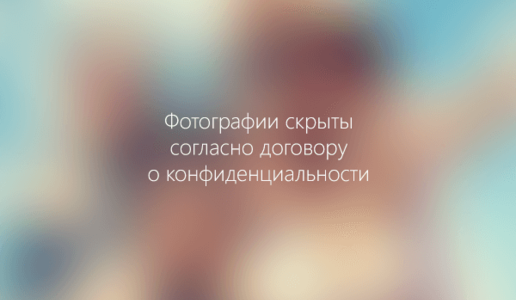 Adventure quest in Moscow
Yet