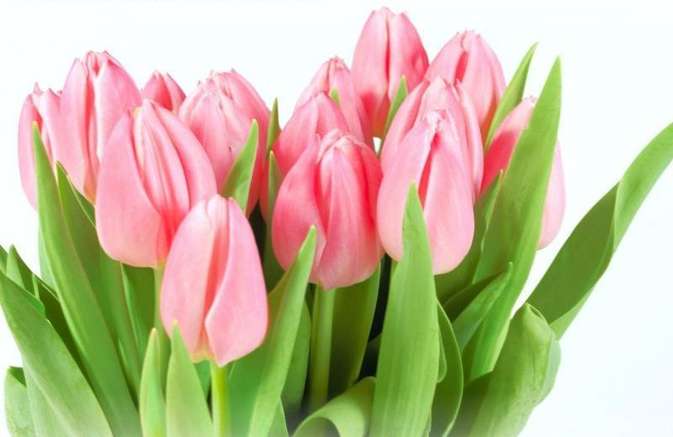 And again a few days holiday! And Chief among them is 8 March, favorite holiday not only weak, but strong hand of humanity. For how much joy they bear the admiring eyes and kisses giveaways, special hairstyles, especially made or purchased to this day outfits. In the first rays of spring come barely too bright sun rays glow and give joy to your favorite!

Good holiday March 8! And vdumaeshsja: what is it? It turns out that there is a specific reason. Simply spring 1857 year tekstilshhicy New Yorkers walked around Manhattan, demanding a salary increase, better working conditions and equal rights with men. The demonstration broke up, but the noise caused women a lot, that's nicknamed March 8 women's day.

Soon the International Conference announced its international day of solidarity of women who started working in the fight for the political, economic, as well as their social equality.
In Russia, this day is celebrated annually for all women.

All of this has become a tradition since the year 1913. Well, with the month of may of the year 1965, on the eve of the 20-th anniversary of victory in the great patriotic war, international women's day 8 March was declared a non-working holiday in the Soviet Union.

In General, women's day existed in ancient Rome. In this day of freedom-loving ladies, married, can receive romantic gifts from their husbands and were surrounded by love, care and attention.

Slaves also had beautiful gifts on this day, moreover, they were allowed to rest. Then, dressed in the finest clothes, they wore wreaths on their heads, Roman women came to the Temple of the goddess Vesta, which was the keeper of the hearth.

As you can see, through many years those passions have grown and matronami decided to become everything. What made! 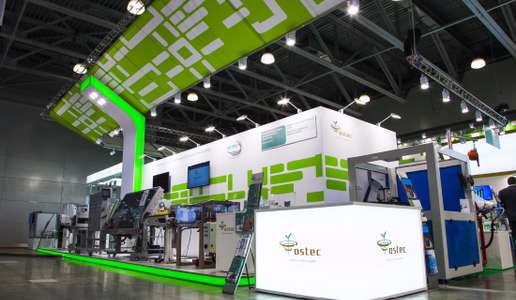 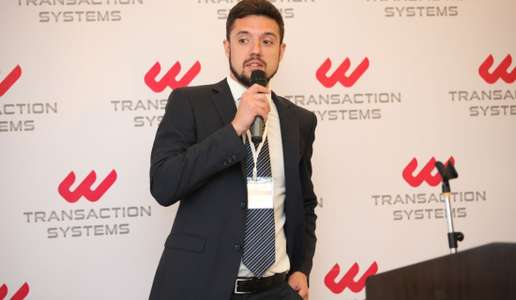 Client event in Dushanbe for Inpas/TRSYS 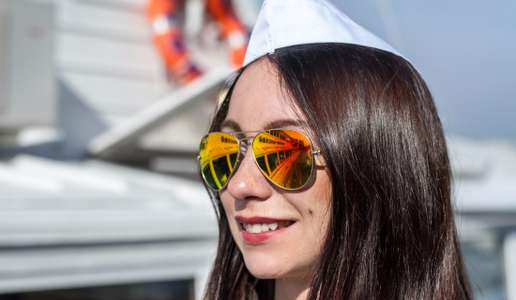