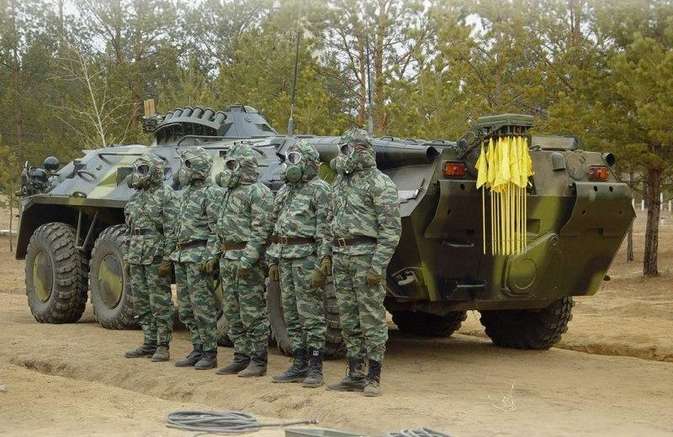 This branch was awarded the holiday May 31, 2006 year when went out a decree of the Russian President. The date of celebration is linked to the time of occurrence of troops for radiation, chemical and biological protection and set the official celebration on November 13. It happened in the year 1918, when, after a military Council order at number 220 in the active army, the first chemical protection bodies. In the summer of that year in the main artillery administration worker-peasant Red Army established a Special Chemical Division (or Division 9). He was responsible for the registration and storage of chemical property that is left of the old Russian army, as well as in his jurisdiction were matters protivohimicheskoj protection.

The modern name of the troops received in August 1992 year.

CIVIL DEFENCE troops-born troops needed for chemical ensure army. Chemical troops now include units and parts, which are responsible for carrying out tasks on different types of biological prospecting (nonspecific, chemical or radiation) for decontamination, disinfection or degassing of uniforms, weapons and other objects and terrain. There are also units that used the masking smoke and flame-thrower-incendiary means.

Chemical troops are responsible for protecting members of the armed forces and nationals from damaging factors biological, chemical or nuclear weapons, and other factors that are not ecologically compatible with our body. Also task forces is to minimize impact on the Wednesday of adverse factors. 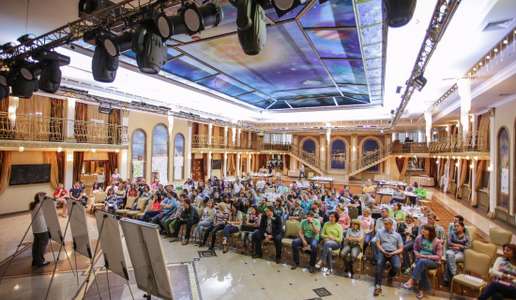 Strategic session and teambuilding for Sberbank-Technology

"I am a leader": conduct strategic session and dance team 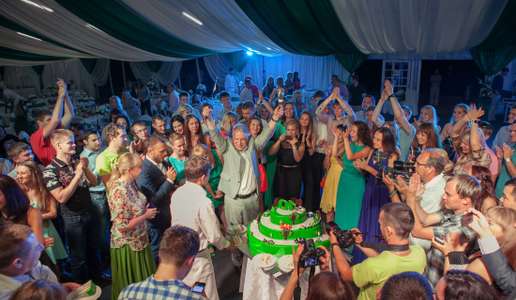 "Tribe Reso": 10-year anniversary of the company in Indian style 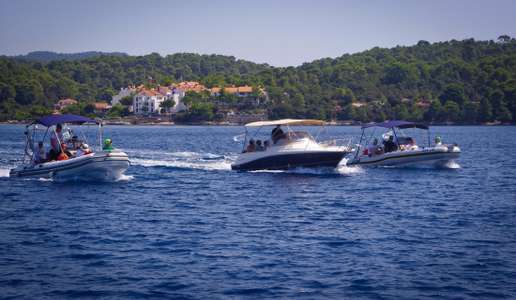 Teambuilding for top-managers of ABC of the taste in Croatia

"The ABCs of survival": adventure quest on a desert island in Croatia
Yet